Create the page "Stats" on this wiki! See also the search results found.

About 70 results for "Stats" 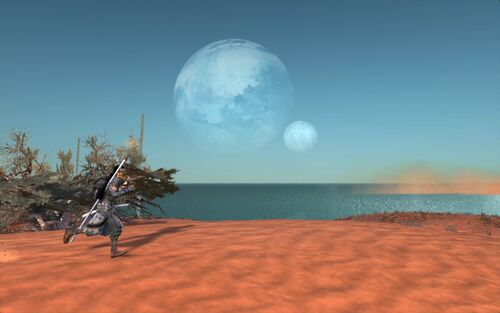 Kenshi is a single player free-roaming Role Playing Game, with a Real-Time Strategy influence. Its squad-based, meaning you have a whole team of characters who can split up and go to different ends of the world. The game world is…