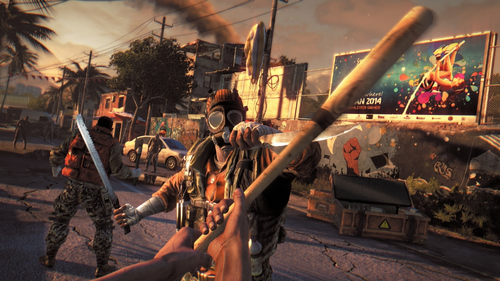 Dying Light is an upcoming zombie first person action survival game exclusively for Playstation 4, Xbox One and PC. The player takes control of a survivor that must travel across a vast and dangerous world after a vicious outbreak. During…