There is a page named "Laser Lance" on this wiki. See also the other search results found. 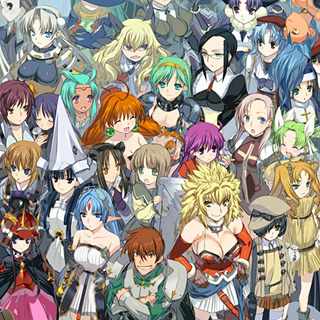 AliceSoft Wiki is a fan-created wiki for Alice Soft (also known as AliceSoft) an eroge publisher for the computer market established in 1989, first for the PC-88 and PC-98, and later for PCs running Microsoft Windows platforms. The wiki offers…